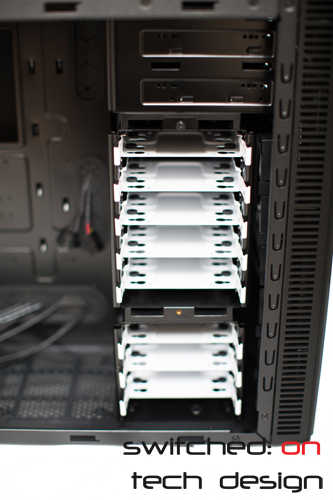 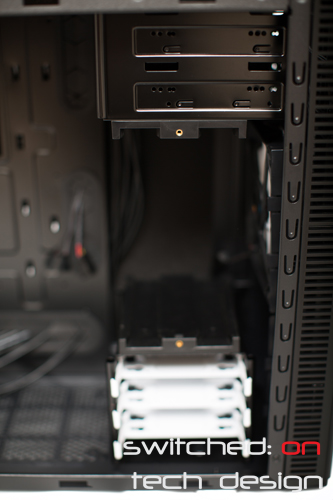 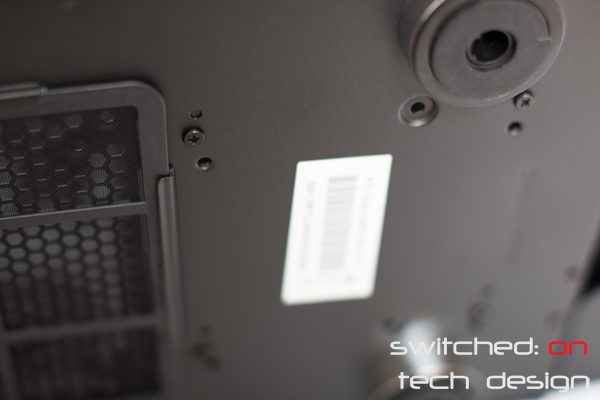 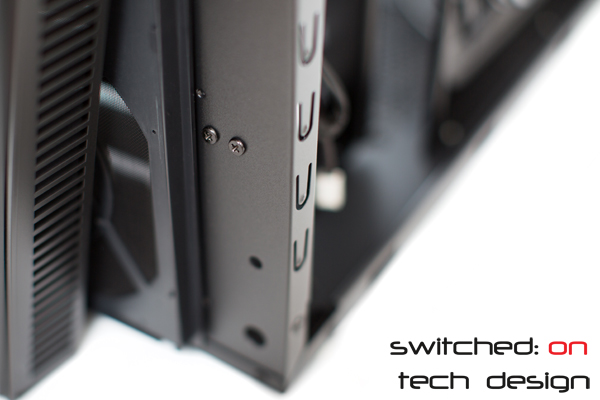 There are only the two you see in the photo here. Once they’re removed, the drive tray lifts right out.
https://www.sotechdesign.com.au/top-ts-dating-sites/
…and the top one:
sites to hook up with people
They’re quite sturdy little units themselves and could certainly be re-purposed elsewhere should you have a need for drive trays!   Now we have a front chassis that’s empty – until you install a radiator, that is… here’s a view of the newfound free space:
lesbian hook up dating
Happy disassembling!