Skip to content
Corsair’s new lines of fan are divided into AF – for airflow in open-air setups – and SP, or static pressure-oriented fans, more designed for placement adjacent to radiators or other areas where airflow is tight. The fans we’re looking at today are the 120mm SP range: 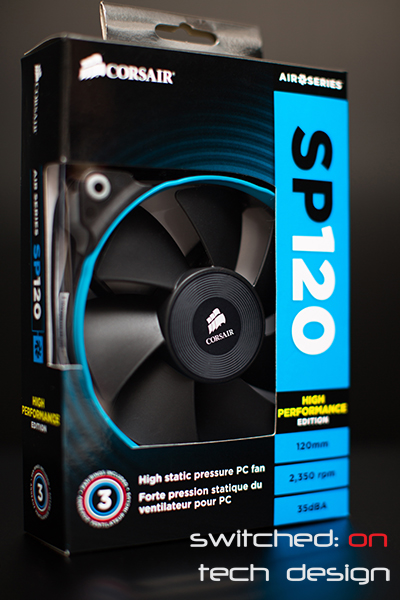 The actual mounts themselves are of note; in a nod towards reducing vibration and noise, the mounting holes are a soft rubber material to separate the vibrating fan from the chassis it’s mounted to. 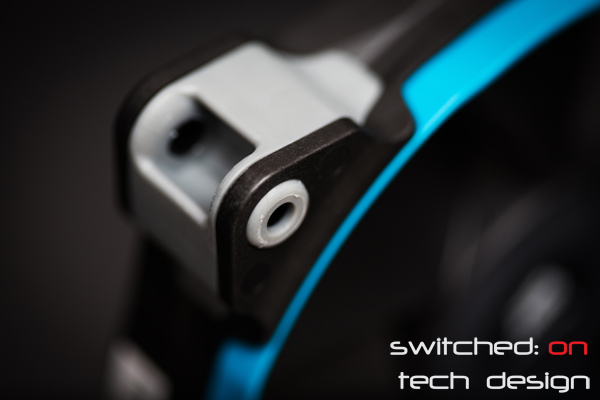 One other notable feature is the ability to change the fan’s colour; to this end, Corsair provide each fan with three exchangeable coloured rings: 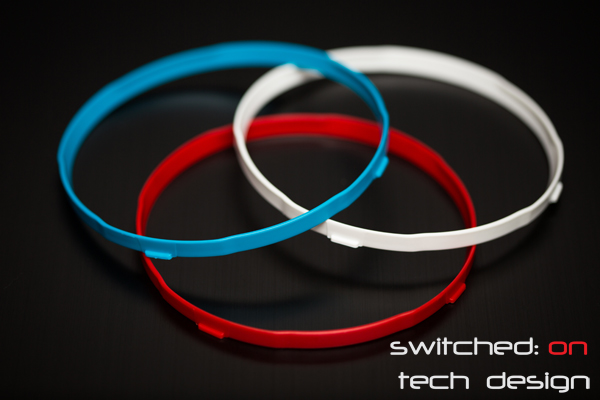 Red, blue and white – enough to fit in well enough with most systems out there as far as colour scheme goes. Here’s a shot of each colour in-situ:   https://www.sotechdesign.com.au/catholic-dating-divorced-woman/ I think Corsair have picked their colours quite well here – all three add some visual interest without being overly garish. Alongside the coloured rings the fans also come with a voltage-lowering adapter:   free dating sites for serious relationships   The loose heatshrink isn’t the most attractive thing in the world; some people will find it more attractive than bare cables, others will prefer to snip it off. It does work extremely well, however, lowering the fan RPMs to around 1600 from 2350, with the expected reduction in airflow and noise. Perhaps the main lacking point of these fans is the fact that they’re just 3-pin – needing motherboard control or a fan controller to adjust the speed on the fly, otherwise you’re picking a speed and sticking with it. This might be desirable in some situations – it can be handy to have a set amount of airflow, giving you steady temperatures – but for those who prefer a quieter system when they can get away with it and a louder system when they need the additional cooling a PWM-capable fan may be more appropriate.   dating a kurdish woman   So far we have done limited testing at 1,600RPM and 2,350RPM inside some storage chassis’ with good results – these fans cope quite well with tight airflow situations and move a reasonable amount of air without being excessively noisy. At 2,350RPM they move an impressive amount of air past 24 spinning hard disks! We will be testing them out on some all-in-one liquid cooling systems over time to see how they fare as radiator fans, though it may be hard to beat the adjustable speed of the stock fans for those units. Depending on your needs we may recommend one of these for your build – though if you’re after something with rubber mounting or a particular colour don’t be afraid to request one!

One Reply to “Corsair SP120 Overview/Review”